Similarities Between Employment And Drugs 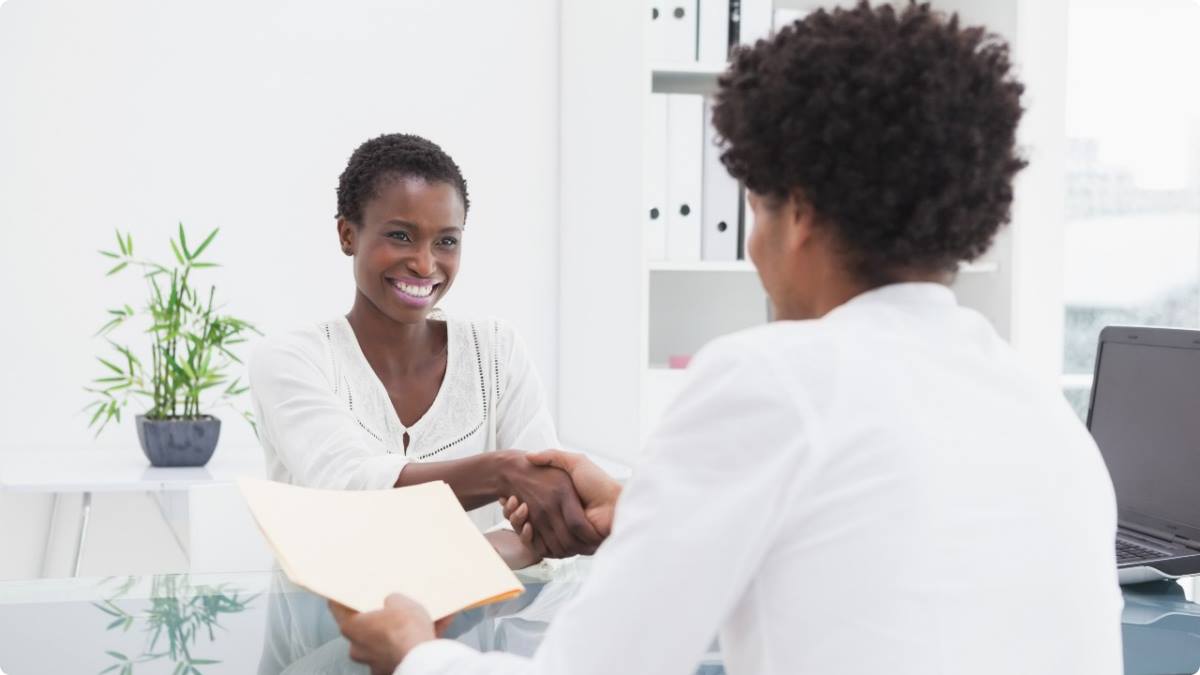 Similarities Between Employment And Drugs

From time to time, I work with individuals who are perfectly positioned to become business owners. They have lots of money, no debt, great skill sets, likable personalities and a true desire to break out of the employee mentality.

However, at the end of the coaching process, some still decide to return to their jobs. And, of course, for anyone who is a business owner, this is exceptionally hard to understand. Why would anyone spend his or her life preparing for freedom, yet once that opportunity arose, return to a salaried job?

There is only one reason that I can think of: Salaried jobs are like Drugs. Okay, I may sound like I'm a bit off my rocker, but stay with me. What is it like to be addicted to a drug? Recently, when I read about drug addiction and discussed it with a drug-counselor friend, I learned a few things. And here's my bottom line: You will be amazed at the similarities between a salaried job and drug addiction.

1. Each time you do drugs, you get high.

This is also true of getting paid. Science has proven that the same part of your brain, the reward center, is stimulated by both drugs and money. So, every time you get paid, you are essentially feeling a similar satisfaction to that of a drug fix.

2. To feed your reward center, you need the drug on a regular, predictable basis.

Not knowing where your next drug high is coming from is nerve-racking; the same can be said of a salary. If you have ever been laid off, fired or unemployed for some other reason, you know well what I am talking about -- that intense feeling of worry and uncertainty over when you might receive your next paycheck.

It's for this same reason that people feel scared to leave their jobs, of their own choosing. The fear of losing that regular paycheck overshadows the desire to break free.

3. You set up your life around the drug.

Addicts allow their addiction to control their life. It affects how they spend their day, every single day. In some cases, the drug even takes priority over family. Sound familiar?
Can you think of any times in your life when you let something control you that much? For many people, this sounds exactly like their job. Salaried work often takes priority over everything else in life, even family time. And it all goes back to the feeling that you need that regular, predictable salary.

4. If the drug is suddenly removed, you go into withdrawal.

You miss it -- both physically and mentally. You often feel depressed and lethargic, as though you can't live without it. This is much the same as what happens when a salary is suddenly taken from someone.

No, you won't become physically ill, with headaches, nausea and other symptoms of drug withdrawal, but you will feel helpless and anxious, as though you can no longer provide for yourself. You want the salary back, just as you would the drug.

5. It is hard to build wealth as a drug addict.

When you're addicted, you have hard, fixed expenses built around your drug habit. You know how much you can afford and set up your lifestyle around the supply of drugs.
Generally, you spend what you make. Doesn't this sound a lot like someone with a salary?

With a salary, you probably have weekly, monthly and yearly budgets based on what you make. It's hard to accrue wealth beyond these amounts because so much of your time and effort are spent making, and then surviving on, the amount of money that your salary allots you each year.

6. If you don't have the drug for a while, you may begin to relapse.

Your addiction may cause you to panic and become desperate for another hit. And sometimes you'll find it quickly. But, other times, you'll suffer, not having that fix to depend on. If a stranger offers you drugs, even for a little while, the reward center in your brain will scream at you, and inevitably you'll say yes

The same is true of a job offer after you've gone a long time without a salary. You'll be incredibly tempted to accept, giving up your freedom for that promise of another paycheck.

7. As a drug addict, your drug habit controls your life.

You know you shouldn't use drugs, but when you're addicted, you can't help yourself. Likewise, someone with a dream of business ownership may know he or she should pursue that dream, but cannot help but return to the "security" of a salaried job.

This is how many people end up at retirement with too many "what ifs" instead of the joy and freedom that come from knowing you have lived your best life, free from the control of a salary.

Over the years, I have seen thousands of people try to kick the habit of salaried employment and become masters of their own destiny. Some manage it; others don't.

Remember, though, that the first step to recovery is to admit you have a problem. If you are seriously interested in becoming a business owner, maybe these words will help:
Start each morning with the following mantra -- I am a salary addict. From there, you will eventually gain strength and, maybe one day, kick the habit.

Liked this article? Why not leave us a comment

1: Website Design & Development From kshs 12,700
All our websites are unique, personalized & custom Made.
Contact us for a quote